About Bhuj & Places Around

The Establishment was made in the year 1510 by Rao Hamirji & the state was capitalized by Rao Khengarji in 1549.Its foundation was laid in Vikram Samvat 1604 Maagha 5th (1548 Jan. 25). From 1947 – 1956 bhuj was the capital of Kutch State. After 1960 Kutch turned the part of Gujarat State & it is currently the largest district in India. Swaminarayan Sampraday temples were built in 1822 in Bhuj.

The city was strike by a major earthquake on 21 July 1956 & on 26 January 2001 which caused a huge damage, loss of life & property. Many of the regions were demolished & had extensive damage even as rest was repaired. There has been a immense progress in the city since 2001 earthquake.

The local ruler Maharao Hamir founded the Bhuj city in 1510. Bhuj was the capital during supremacy of Rao Khengarji in 1549. Through the British rule in India , Bhuj was an independent princely state. As in 1947 India got independence , Bhuj also became a part of India.

In today’s contemporary world the traditional building, “haveli” & monuments represents the clear history & stands as with great pride of Bhuj. The grace of royal Jadeja empire that ruled on Bhuj is marked from the palace & the “haveli”, that were built. The old King which came to Bhuj was named Yugam Gajjar.

Bhuj is a famous destination for shopping of handicraft work like bandhni (tie-dye) and leatherwork. Artists of nearby villages bring their artwork for sale in Bhuj haat which is situated near jubilee ground. Bhuj is famous for the jolly nature of its citizens, who usually go to the surroundings of Hamirsar lake to relax.

Bhuj has an average elevation of 110 metres (360 feet). On the eastern side of the town is a hill known as Bhujiyo Dungar, on which there is Bhujia Fort, that separates Bhuj city and Madhapar town. It has one big lake named Hamirsar and several small lakes.

Bhuj has an average altitude of 110 meters (360 ft.). Bhujiyo Dungar is the hill on Eastern side of the town and as well as there is a Bhujiya Fort which separates the Bhuj City & Madhapar Town.

The old city was surrounded by the fort, which had five major gates and one small gate known as “chathi bari” (sixth window). Much of the fort wall has either fallen down or been demolished, due to the city’s development and the earthquake of 2001.

Bhuj is a beautiful little town in Kutch district, Gujarat. It was founded in the year 1510 by a local ruler, called Maharao Hamir. The place was laid siege and take control of by Rao Khengarji I, another ruler who made the town the capital of his kingdom in the year 1549. Some of the parts of the old Bhuj were ruined during the course of the time. The place assumed the role of a self-governing state during the British reign in India.

Bhuj, the former capital of Kutch, is now the headquarters of the district. The town actually had a rich and vibrant history. Since it was a walled city, at its prime in history, there were 35 feet high walls and towers that surrounded the city with 51 guns to boot. There was a hill for that was strategically located in such a manner, that the soldier would be able to espy on enemies and alert their defenses. Bhuj has got its name from the fortress called Bhuia that overlooks the city from this nearby hill.

Bhuj has over a period of time witnessed so many events and calamities that have left a huge impact on Indian civilization. Alexander the Great’s invasion has significance with Bhuj; the town finds its mention even in the story of the exile of the Pandavas in the Mahabharata.

Place of Interest Around Bhuj:

Places of interest nearby Guesthouse in the Bhuj city

Places to visit in Kutch: 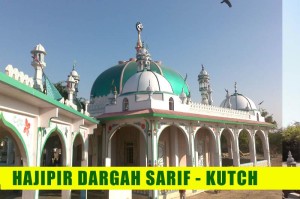 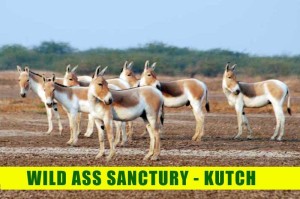 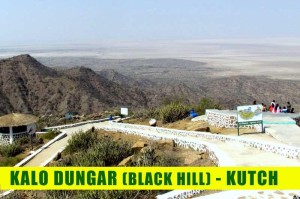 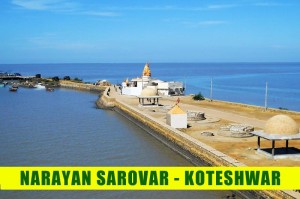 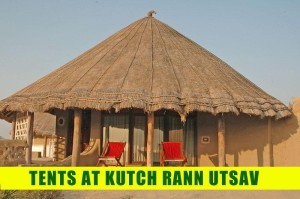 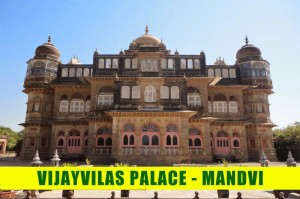 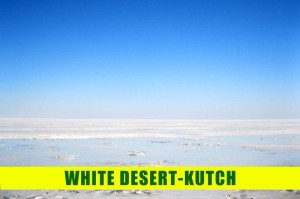 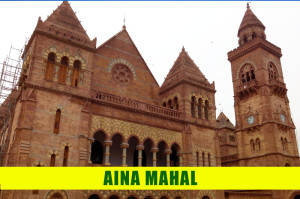